HouseBit is a cryptographically-secure digital ecosystem which supports all aspects of real estate transactions – built and secured on blockchain technology.

In each state, HouseBit partners with state licensed real estate professionals and consults with local real estate attorneys to ensure that it complies fully with all state real estate laws. 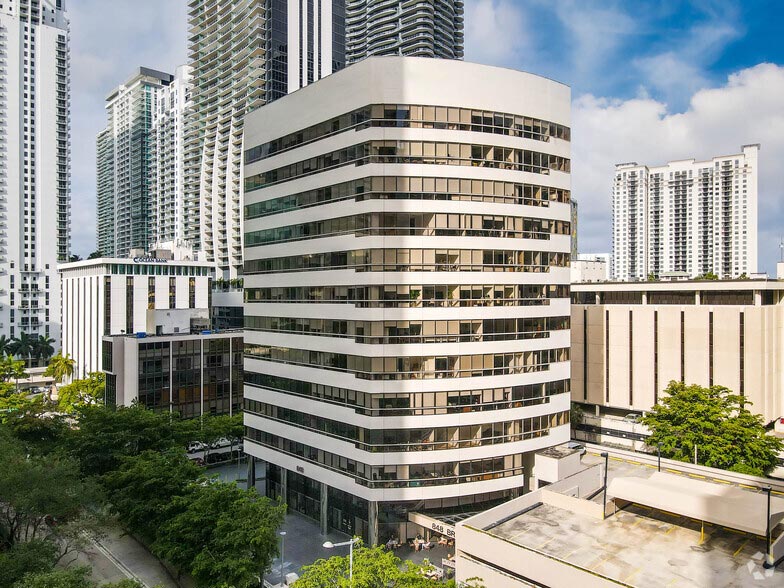 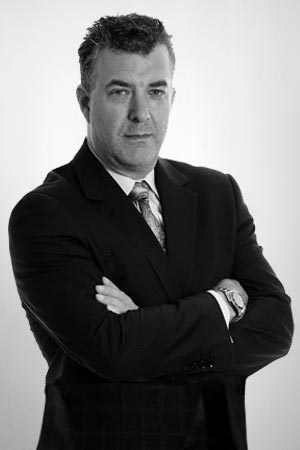 Benoit is one of the key visionaries of HouseBit and has overseen all aspects of its development and implementation. Having entered hi-tech as a teenager, he has spent his life building leading-edge technology-based companies including cloud-based computing, voice-over-IP switching and digital exchanges. Most recently, he created and built the BlockchainDome Heat Station, a truly green system for blockchain operations which uses natural cooling for all servers and recycles server heat for use in greenhouses. Benoit’s keen instincts help him to successfully develop and implement business plans that focus on aggressive growth in sales and significant reduction of operating costs. In this way he is able to transform marginal companies into highly profitable operations. 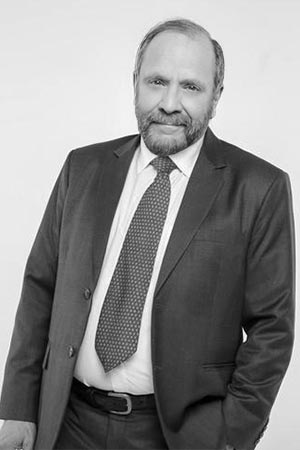 Lawry is responsible for business development and feasibility. He has a nearly 35 years of experience in both private and public sectors . He has worked with such institutions as the World Bank

in Washington, Industry Canada, and the International Development Research Corporation, having supported the feasibility and implementation of a number of international technology-based projects. He has also worked with large corporations such as Bendix, Bayer Pharmaceuticals and Hill and Knowlton, and spearheading major business development projects. Lawry has strong inter-disciplinary skills which enable him to develop comprehensive business plans and the frameworks for corporate structures and governance. 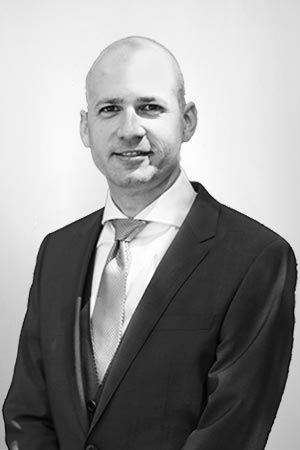 Patrick Paul is a systems specialist with over 20 years’ experience working in Information Technology supporting organizations of all sizes and sectors.

This includes government agencies, universities and the private sector; from small businesses to Fortune 500 companies.

He bring a wealth of skills to HouseBit including web development, e-commerce platforms, cloud solutions and systems administration. With a passion for using innovation to find solutions for complex problems and applications, he has been the driving force behind the development of the HouseBit technical backbone.

Using his in-depth knowledge of blockchain and the mechanism of tokens and smart contracts, he has implemented a simple, reliable, secure and user-friendly platform for HouseBit. 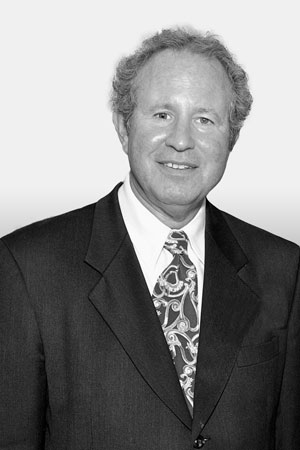 Ronald Gold is an accredited real estate appraiser with over 40 years of experience specializing in both residential and commercial properties, located in New York City, Long Island and the Caribbean Region. His appraisal assignments include large estates exceeding $200 million. During his career he has completed valuations in excess of $10 billion.

An Accredited Senior Appraiser (ASA) in the American Society of Appraisers, Ronald is the past President of the Society’s New York City Chapter and currently serves the Society as the Chapter’s “liaison to the Legal Community”.

He is First Vice President of the Greater Harlem Real Estate Board (since 2010) and is also a member (MRICS designation) of the internationally recognized Royal Institution of Chartered Surveyor (RICS).

With an impeccable reputation and as a recognized expert in his field, he Is frequently retained as an expert witness for real estate valuation, having testified in NY STATE Supreme Court. Appraisal Reports have been prepared for the US Federal District Court / SDNY / EDNY and US Tax and US Bankruptcy Court.

He is also an Approved Independent Contractor for the Internal Revenue Service on Undervalued Estates, Federal CAGE #6YB18.

Mr. Gold has a worldwide reputation, and has assisted foreign governments in New York City (through the United Nations), with reports prepared in recent years for the Governments of France, Italy, Ukraine, Canada, the Bahamas and Namibia, to name a few.

Ronald has been a guest Lecturer and is a current Mentor at Baruch College of City University of New York since 2010, in both the graduate and undergraduate schools. He is a NY State Dept of State approved instructor and conducts seminars for the general public on behalf of The Greater Harlem Real Estate Board. 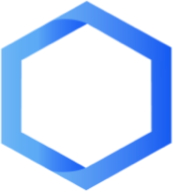 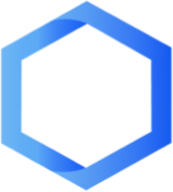 Own a candidate property

Thank-you for your interest in this property’s ownership token. Ownership tokens for this HouseBit Candidate Property are not currently available as it has not yet been tokenized. Please let us know how many tokens you are interested in and one of our HouseBit specialists will get back to you as soon as possible with more information.

Thank-you for your interest in this property’s occupancy token. The Occupancy tokens for this HouseBit Candidate Property is not currently available and the property has not yet been tokenized. Please provide us with your contact information and one of our HouseBit specialists will get back to you as soon as the token becomes available. They can also advise you about other Occupancy tokens that are available that may be of interest.

If an occupancy NFT buyer and/or enough ownership token buyers are interested in the property and it’s still available, HouseBit will make an offer and if accepted will close and tokenise the property.

All figures are estimated and may fluctuate or change if and when a tokenisation occurs.